Using our p4c techniques, the children were delving deeper into the Warren Park values and what they mean.

What are the 3 golden rules for taking part in p4c?

We discussed each Warren monkey and what their values mean. During each activity the children were prompted to try and recognise at least one value.

Key stage one was given 4 pictures of Olympic and Paralympic people and 4 types of sport. They were asked to put the person with the sport they thought they took part in.

Did you spot any clues to help you in the picture?

How did you work out your pictures?

What misconceptions did you come across?

Key stage 2 also discussed the monkeys and their values but were then shown a video of Olympic gold winners.

Year 6 discussion went deeper into the meaning of the words used in each value. The children wanted a better understanding of the values and why we are promoting them. We used lots of examples, from the facilitator as well as the children.

Year 5, in pairs, were asked to write down 3 words that they thought summed up the qualities needed or had been shown to win a gold medal. The words were placed on a concept target, with the bullseye being the most important.

Year 4 discussion led to an enquiry about fair or not fair. We used a venn diagram to organise our thinking, this is known as concept collisions

We also discussed how these values are used in life outside of school.

Is there a value you think you use at school and at home?

Which value do you feel you need to use more?

After the discussion both key stages then went outside to participate in some Olympic and Paralympic games.

Boccia: this is similar to bowls and requires precision and strategy.

Triathlon: the children had to participate in 3 activities, running, aiming and fencing.

Sitting volleyball: each child a spot to sit on and were not allowed to use their legs.

Handball: lots of teamwork required for this activity.

Which activity did you find the most difficult?

What values did you use for each activity?

Can you explain what you feel you achieved or learned from this experience?

If you had to choose, which activity would you like to do again and why? 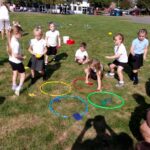 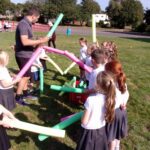 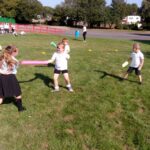 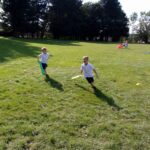 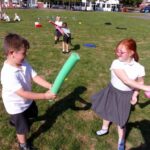 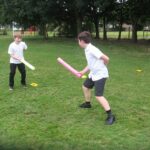 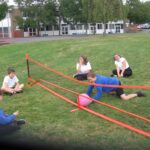 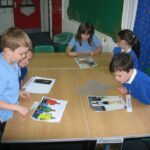 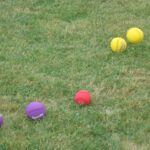 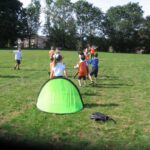 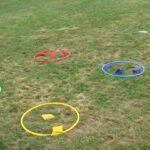 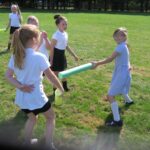 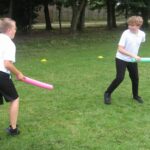 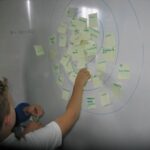 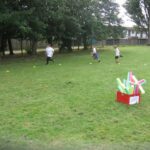 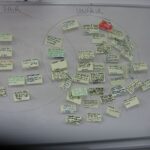 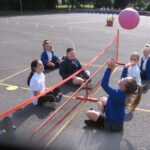 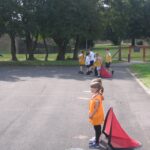 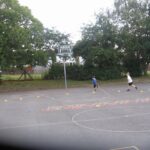